To bring classical music to the ears and hearts of every Winona resident.

To provide enriching encounters with Classical Music through professional performances and educational outreach.

Proudly recognized as the oldest arts organization in Southeastern Minnesota, the Winona Symphony Orchestra was founded in 1908 by eminent composer Carl Ruggles. Following his residency in Winona, Ruggles went on to become part of a group of modernist American composers known as “The American Five” among the company of such greats as Charles Ives and Henry Cowell. During the Great Depression, the symphony disbanded but was revived in 1965 and has performed every season since then. Many esteemed local musicians have served as conductor and music director over the past several decades, including Milton Davenport, Sr. Genevieve Speltz, Marsha Mabrey, Dr. Robert King, George Stelluto, Valerie Taylor, Dr. Paul Vance, and Dr. Donald Lovejoy. Now under the direction of Dr. Erik Rohde, music professor at University of Northern Iowa and prominent violinist and conductor, the Winona Symphony Orchestra proudly features some of the area’s finest professional musicians.

Comprised of more than 30 local and regional musicians, the WSO offers 3 concerts each season, including two regular season concerts and our popular Children’s Concert. The annual Children’s Concert is a significant part of the Symphony’s tradition from its earliest seasons. When the WSO offered its first Children’s Concert in February of 1910, the Symphony was uniquely visionary at the time in offering a tailored performance programmed especially for children. Since then, the WSO continues its legacy of promoting an appreciation for classical music among children with live, free performances every season.

In the coming seasons, the Winona Symphony Orchestra is excited to advance its mission with initiatives to grow concert programming, increase educational and social outreach, and strengthen its community presence. By elevating and expanding its artistic and educational offerings, the WSO remains committed to serving our community and connecting our neighbors through the shared delight of music. 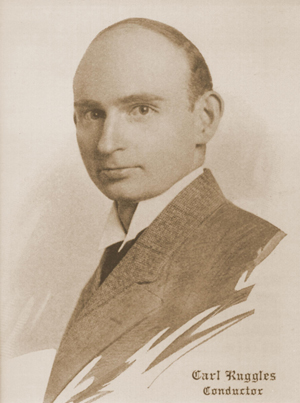 0
Years the WSO has been in existence.
0
Musicians that make up the symphony’s core members.
0
Concerts each cycle, including 2 symphonic concerts, 4 chamber music concerts, and our popular Children’s Concert.
0
Students served annually through our educational outreach.